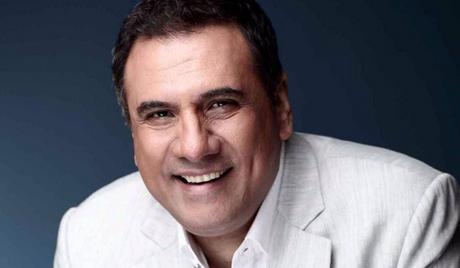 Boman Irani was born in Mumbai, India. Boman is not only an actor, but also a photographer. While Boman debuted in 2001 in the film Everybody Says I’m Fine!, he only gained attention in 2003 when he was nominated for the Filmfare Best Comedian Award in Munnabhai M.B.B.S. Boman has won two Filmfare Awards, and an IIFA Best Villan Award for his negative role in 3 Idiots. Boman is known for films such as Housefull, the Munna Bhai series, and Dhan Dhana Dan Goal. Married, has two sons Danesh and Kayur.