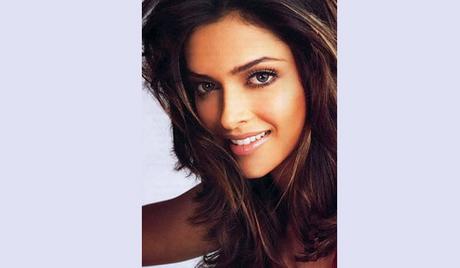 Deepika Padukone is an actress and former model, appearing in Hindi, Kannada, and Tamil films. Deepika was born in Copenhagen, Denmark before moving back to Bangalore as a child. As a model, she has been the brand ambassador for Tissot, Levi Strauss, and Kingfisher Airlines, as well as advertising for brands such as Liril, Close-Up toothpaste, and Limca. Her Bollywood debut in Om Shanti Om opposite Shahrukh Khan earned her the Filmfare Award for Best Female Debut that year. Since then she has received many positive reviews as an actress for films such as Love Aaj Kal and Break Ke Baad. Deepika Padukone played state level badminton till the 10th standard. Deepika was openly dating Ranbir Kapoor, and had his initials tattooed at back of her neck. The couple later broke off. Her father, Prakash Padukone, is a retired badminton player of international repute, and her mother is a travel agent.