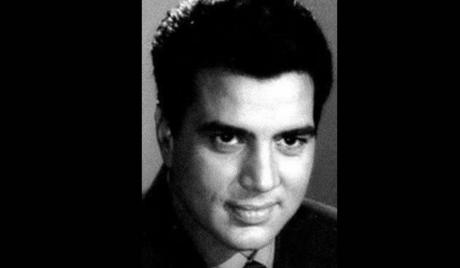 Dharmendra, was born Dharam Singh Deol was born to a Sikh family in Ludhiana, Punjab. After arriving in Mumbai from Punjab, Dharmendra debuted in Dil Bhi Tera Hum Bhi Tere in 1960, starring in many romantic hero roles following that, before slowly becoming known as the ‘Action King’ of Bollywood for his many action hero roles. Dharmendra is well known for roles in films such as Phool Aur Paththar in 1966, The Burning Train in 1980, and most of all, for Sholay in 1975 which was one of the biggest hits in Bollywood history. Dharmendra won the Filmfare Lifetime Achievement Award and the IIFA Lifetime Achievement Award in 1997, as well as a Filmfare Award for Best Movie for Ghayal which he produced. Dharmendra has also been nominated for countless other awards, as well as receiving many awards and honors. Also active in politics, Dharmendra has been a Member of Parliament for Bikaner in Rajasthan as a member of the Bharat Janata Party. Dharmendra has controversially had two wives, his first to Prakash Kaur in 1954, with whom he had four children. His sons are now actors Sunny and Bobby Deol. Dharmendra later married Hema Malini, his co-star from many films, in 1980. Together they have two daughters, Esha and Ahana Deol.