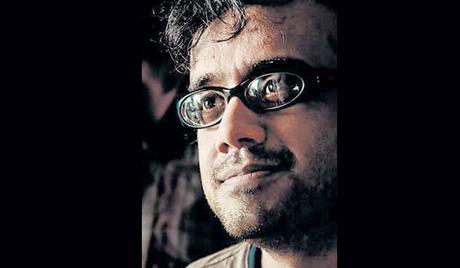 Dibakar Banerjee, both a director and screenwriter, was born in New Delhi. While he began studying visual communications and graphic design at the National Institute of Design in Ahmedabad, he dropped out after two and a half years to work as a trainee with a filmmaker. After working as a copywriter and screenwriter for some time, Banerjee created his own company, Watermark, making advertisements and promos. His debut film, Khosla Ka Ghosla in 2006, won the National Film Award for Best Feature Film in Hindi, and propelled Banerjee to fame. Banerjee’s next film, Oye Lucky! Lucky Oye! in 2008 turned out to be a sleeper hit, and won three Filmfare Awards. In 2010, His film Love Sex aur Dhokla showed another side of Banerjee’s directorial talent, garnering critical acclaim. More recently in 2012, Banerjee’s most recent film Shanghai also received critical acclaim as a political thriller starring Abhay Deol.