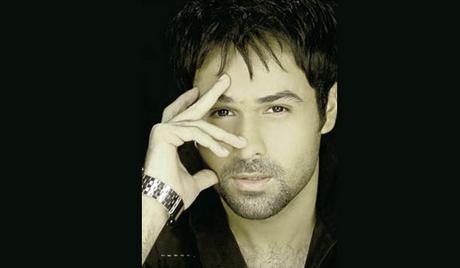 Emraan Hashmi was born in Pulgaon, Maharashtra. Emraan made his debut in 2003 in the film Footpath. Emraan won the Screen Award for Best Villain for his role in the 2004 thriller Murder. Emraan has since then been nominated for several IIFA and Filmfare Awards for roles in movies such as Gangster and Once Upon a Time in Mumbaai. Hashmi married longtime girlfriend Parveen Shahani in December 2006. Married to Parveen Shahani; has one son, Ayaan. Emraan Hashmi had briefly changed his name to Farhan, but then decided to stay with his original name. Before starting his career as an actor, Emraan had worked with Vishesh Films as an assistant director.