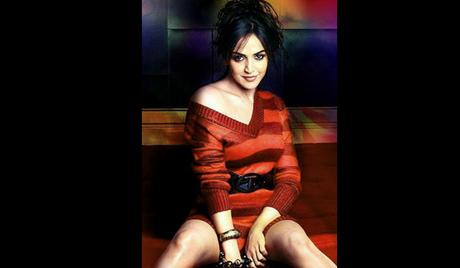 Esha Deol, born in Mumbai, is the daughter of Dharmendra and Hema Malini. Sunny and Bobby Deol are her half-brothers while Abhay Deol is her first cousin. Esha burst onto the Bollywood scene in 2002 with her film debut in Koi Mere Dil Se Poochhe. She won the Filmfare Award for Best Debut that year for her role. Since then Esha has been in many films including Dhoom in 2004, No Entry in 2005, and Ankahee in 2006 (for which she was nominated for the Filmfare Best Villain Award*. Esha married Bharat Takhtani in June 2012. She is also an avid football player and captained her college team.