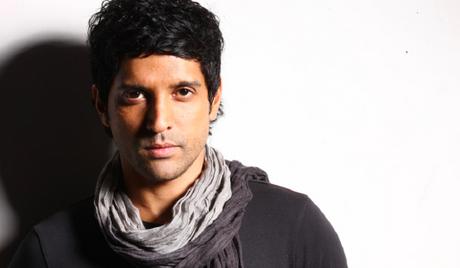 Farhan Akhtar, born to parents Javed Akhtar and Honey Irani, is an actor, producer, director, as well as a screenwriter and lyricist. Farhan has won two National Film Awards and six Filmfare Awards for his work as an actor, producer, and director. His role in Rock On!! won him a Filmfare Award for Best Male Debut, while his directing of Dil Chahta Hai won a National Film Award as well as two Filmfare Awards. Farhan is married to Adhuna Akhtar, and has two children, Shakya and Akira. Farhan has featured on television as well as the judge of Star One reality show Nach Baliye and the host Oye!It’s Friday! The shows were both high TRP incurring ventures.