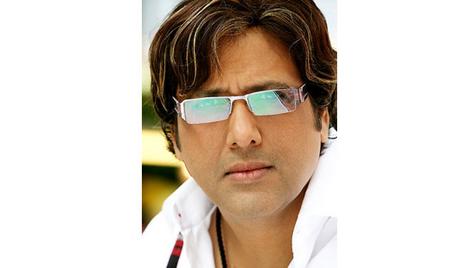 Govinda, born in Virar, is an actor and politician. Govinda first came onto the scene as a dancing star, with his first major role being in Tan-Badanin 1986. Since then Govinda has become a hugely popular figure, starring in films such as Saajan Chale Sasural, Coolie No. 1, and Shikari. Govinda has won two Filmfare Awards, and been nominated for ten others, and has also won two IIFA Awards. He married Sunita Ahuja in 1987, and they have two children, Narmada and Yashvardan. Govinda joined the Congress Party in 2004, and was an elected Member of Parliament in the Lok Sabha till 2008.