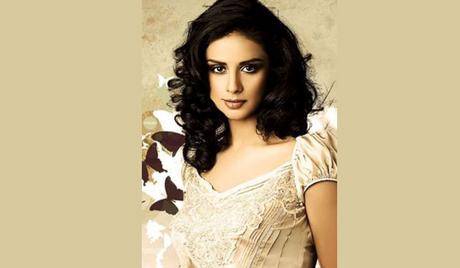 Gul, first a model, won the 1999 Miss India Crown, and was among the top 10 contestants in the Miss Universe 1999 Pageant. Gul began her film career in 2003 with the film Dhoop. Gul since then has been in many films, but has also presented and acted in TV shows. Gul married Rishi Attari on March 13, 2011.