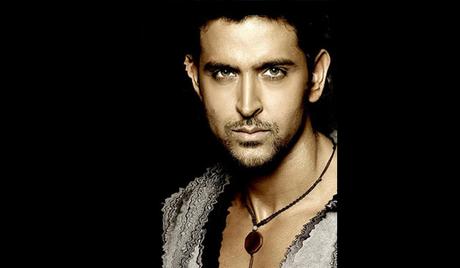 Hrithik Roshan was born in Mumbai, Maharashtra. While he did have roles as a child actor, his film debut in Kaho Naa… Pyaar Hai won him critical acclaim, as well as two Filmfare Awards for Best Actor and Best Male Debut. Hrithik has won six Filmfare Awards as well as nine IIFA awards. Hrithik married Suzanne Khan in December 2000, and they have two sons, Hrehaan and Hridhaan. Hrithik is best known for films such as Mission Kashmir, Koi…Mil Gaya, Krrish, Dhoom 2, and Jodhaa Akbar Separated from his wife. He has two thumbs on his right hand.