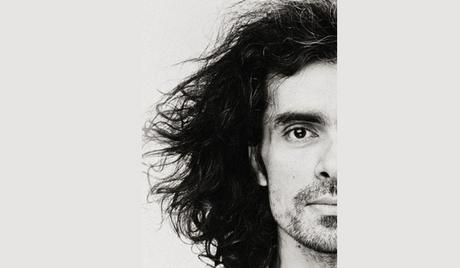 Imtiaz Ali is an Indian film director, actor and writer born in Jamshedpur, Jharkhand. Imtiaz was married to Preety Ali which resulted in a divorce in 2012. Well-known for directing films such as Jab We Met, Love Aaj Kal and Rockstar , he is considered the Yash Chopra of the recent times. He was a writer for films such as Socha Na Tha,Ahista Ahista ,Jab We Met and Love Aaj Kal.