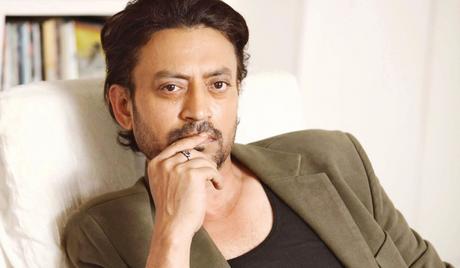 Irrfan Khan, born Sahabzade Irrfan Ali Khan in Jaipur, is an actor in theatre, television, and film. After many years in television, Irrfan debuted in the film industry in the 1988 film Salaam Bombay, although his scene was edited out of the final version of the film. After other films in which Irrfan did not gain public recognition, Irrfan became a well known face after his role in the 2001 film The Warrior. Since then , Irrfan’s career has blossomed, both in India and internationally. Irrfan has won two Filmfare Awards and an IIFA Award, and is known for his roles in films such as Life…In a Metro, Haasil, 7 Khoon Maaf, and several others. Irrfan is also becoming known in Hollywood, starring in films such as Slumdog Millionaire, The Darjeeling Limited, the HBO television series In Treatment, and most recently playing the villain in The Amazing Spiderman (2012). Irrfan married Sutapa Sikdar in 1995, and they have two children named Babil and Ayan.