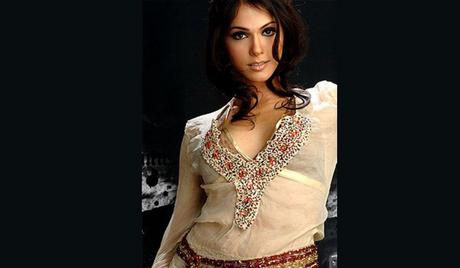 Isha is an actress not only in Hindi, but also in Tamil, Telugu and Kannada films. Isha won the Filmfare Award for Best Tamil Female Debut for her debut role in Kaadhal Kavithai in 1998. Isha released many films in the first decade of the 2000’s, starring alongside stars such as Anupam Kher, Ajay Devgn, and Shahrukh Khan. Isha married her husband Timmy Narang in 2009 She recently delivered a baby girl.