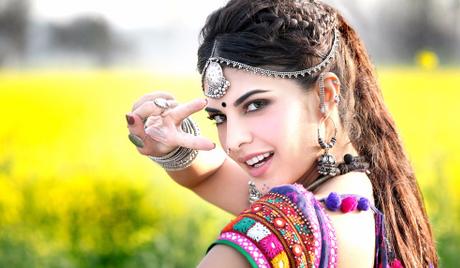 Jacqueline Fernandez was born in Colombo, Sri Lanka. As a model and beauty queen, Jacqueline won Miss Sri Lanka Universe in 2006. Jacqueline won the IIFA Best Female Debut Award for her role in Aladin in 2010. Jacqueline is known for films such as Housefull and Murder 2. Jacqueline loves to learn languages. She also knows to speak Spanish, French and Arabic. The actress was rumoured to be dating director Sajid Khan.