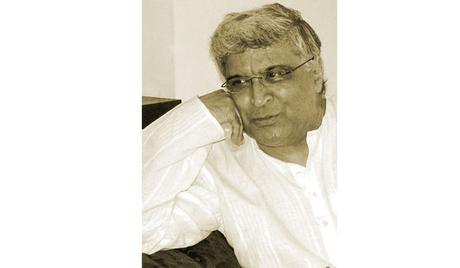 Javed Akhtar was born in the Gwalior state, in British India. Javed is renowned throughout India and the world a a poet, lyricist, and script writer. Javed was married to Honey Irani, with whom he had two children, Farhan Akhtar and Zoya Akhtar. He later married Shabana Azmi. Javed is known as part of the renowned duo Javed-Salim with close friend Salim Khan. Javed was awarded the Padma Shri Award by the Indian government in 1999, and has also won fifteen Filmfare Awards, seven times for best script, and eight times for best lyrics. He has also won the National Award five times.