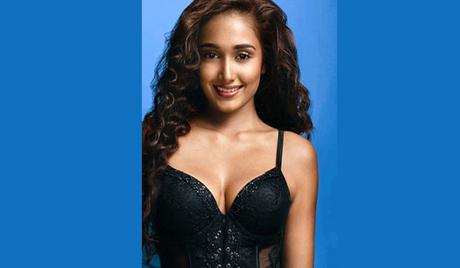 Jiah Khan was a Bollywood actress of British nationality. Jiah debuted in 2006 in the film Nishabd opposite Amitabh Bachchan, for which she was nominated for the Filmfare Award for Best Female Debut. Jiah also starred in films such as Housefull and Ghajini opposite Aamir Khan. Jiah was engaged to actor Cezanne Khan. On 3 June 2013, she was found dead in her flat in the Sagar Sangeet building in Juhu, Mumbai after apparently hanging herself. Before her death, Jiah Khan had already signed up for three south Indian films.