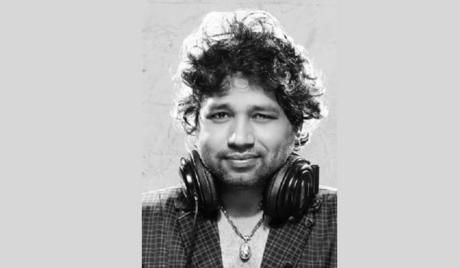 Kailash Kher is a singer and songwriter influenced by Indian folk music. Kailash has sung in 18 languages for regional films, and has sung over 300 Bollywood songs. He is married to Sheetal Kher in 2009, and have a son named Kabir. Kher performed globally in more than 800 concerts over the span of eight years along with his band Kailassa. He also sang in the Commonwealth Games 2010, in the concluding ceremony. Kher delved into the television, acting as the judge in reality shows like Sony’s Indian Idol, Zee Tv’s Saregama Lil Champs, Colors’s Rockstar and also participated in Mtv’s Coke Studio.