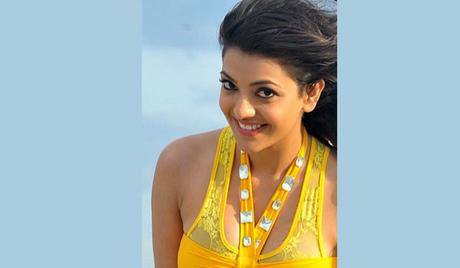 Kajal made her film debut in the 2004 Bollywood film Kyun…! Ho Gaya Na , a minor supporting role as the friend of Ashiwarya Kajal’s first commercial success isChandamama (2007) and rose to prominence after her performance in Magadheera (2009), which fetched her a nomination for the Filmfare Award for Best Telugu Actress. After 7 years with a leading role in the police story Singham. She was nominated for 2 awards for her performance in the film - the Filmfare Award for Best Female Debut and the Zee Cine Award for Best Female Debut. Her real debut in Bollywood happened opposite Ajay Devgan in Singham in 2011 and the film was a huge box office escalating her popularity as a star!