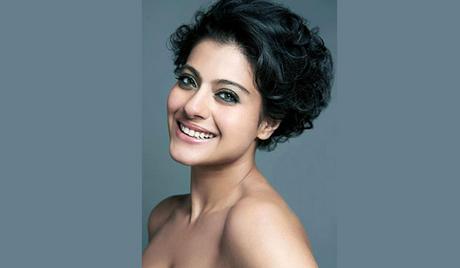 Kajol was born Kajol Mukherjee in Mumbai to parents actress Tanuja and director Shomu Mukherjee. She debuted in 1992 in the film Bekhudi, following which she quit her studies and was successful in her next film Baazingar in 1993 opposite Shahrukh Khan. Kajol’s reputation and fame continued to grow as she starred in blockbuster hits including Dilwale Dulhaniya Le Jayenge in 1995, Kuch Kuch Hota Hai in 1998, and Kabhi Kushii Kabhie Gham in 2001. She was awarded the Filmfare Best Actress Award for all three of these roles. She also won the Filmfare Award for Best Villain in 1998 for her role in Gupt: The Hidden Truth, for which she also received critical acclaim. She has also won two other Filmfare Awards for Best Actress, as well as being nominated for five other Filmfare Awards. Kajol began dating Ajay Devgn in 1994, following which the couple tied the knot in February 1999. In 2003 Kajol gave birth to their daughter Nysa, and in 2010 gave birth to their son Yug.