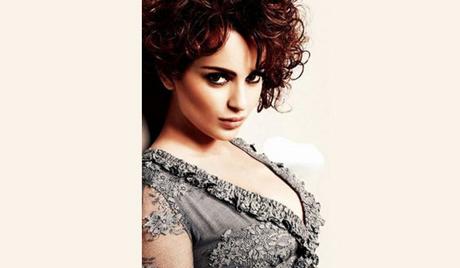 Kangna Ranaut was born in Bhambla, Himachal Pradesh. Kangna won the Filmfare Award for Best Female Debut for her role in Gangster in 2006 at age 19. Since then she has shot to fame with roles in movies such as Fashion, for which she won a National Film Award for Best Supporting Actress, and a Filmfare Best Supporting Actress Award in 2008. Kangna has appeared in a Telugu film, and most recently starred with Ajay Devgn and Sanjay Dutt in the film Rascals.