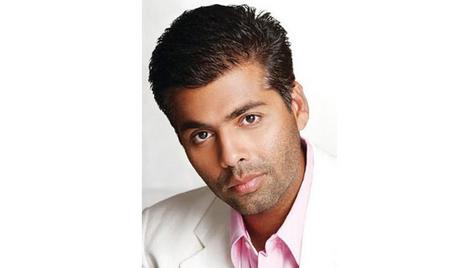 Karan Johar was born in Mumbai, and is a director, producer, costume designer, and screen writer. While debuting in Bollywood as an actor, Karan shot to fame when directing his debut movie Kuch Kuch Hota Hai, for which he won the Filmfare Award for Best Movie, and a National Film Award. Karan has also directed box office hits such as Kabhi Kushi Kabhie Gham, which won five Filmfare Awards, and Kal Ho Naa Ho, which won eight Filmfare Awards and two National Film Awards. Johar is the host of Koffee with Karan, a celebrity-based talk show where he interviews actors, directors, producers, and other prominent members of the Hindi film industry. The first season aired from 2004 to 2005, the second season aired in 2007, the third season aired from 2010 to 2011, and the fourth season aired from 2013 to 2014. Since 2012, he has also served as a judge on the reality shows Jhalak Dikhhla Jaa (along with Madhuri Dixit and Remo D’Souza) and India’s Got Talent (along with Malaika Arora Khan, Kirron Kher, and Farah Khan).