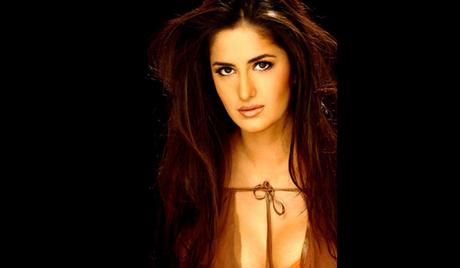 Katrina Kaif, born in Hong Kong, is a British-Indian actress and former model. After living in several countries (China, Japan, Switzerland, Poland, and Germany to name a few), Katrina began modelling in London before being discovered to star in the film Boom in 2003. Katrina is the only actress other than Kareena Kapoor to have starred in movies with Salman Khan, Shahrukh Khan, and Aamir Khan. Katrina is known for several memorable performances in movies such as New York, Race, Singh is Kinng, and Raajneeti. She was voted at the No. 1 spot in FHM India’s 100 Sexiest Women in the World poll.