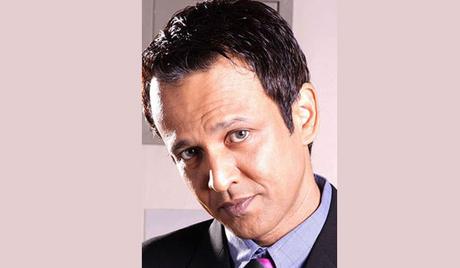 Kay Kay Menon, born in Kerala, began his career in advertising and television before moving into the film industry. Menon debuted in the film Naseem in 1995. Menon became well recognized following the film Hazaaron Khwaishein Aisi, which was received positively by the public. Menon has received critical acclaim for his roles in films such as Black Friday, Life…In a Metro, and Sarkar for which he received a Filmfare nomination for Best Villain. Menon is married to Nivedita Bhattacharya.