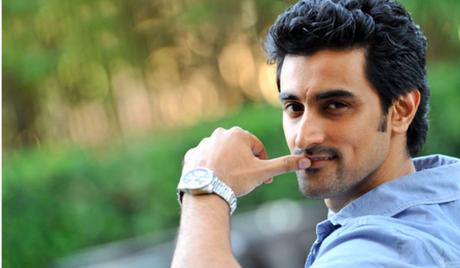 While beginning his career in film as an assistant director, Kunal debuted as an actor in the film Meenaxi: A Tale of Three Cities in 2005. He was first widely recognized for his role in the highly successful 2006 film Rang De Basanti, for which he was nominated for a Filmfare Best Supporting Actor Award. Kunal, while having few roles in the last few years, has nonetheless been very popular with fans. In the year 2009, Kunal Kapoor began writing in columns for HT City every week. HT City is the lifetime supplement of the famous newspaper, Hindustan Times. These articles can also be viewed online on Desimartini, the social network. Apart from writing articles, he is also a trained pilot and he flies as a hobby. He is also undertaking training for the national rally championship in an academy present on the outskirts of the city of Mumbai. Kunal Kapoor also dedicates a portion of his time to social activities which makes him a gem of a person. He, along with actress Gwyneth Paltrow are both presently the face of the well-known charitable organization named ‘Save the Children’.