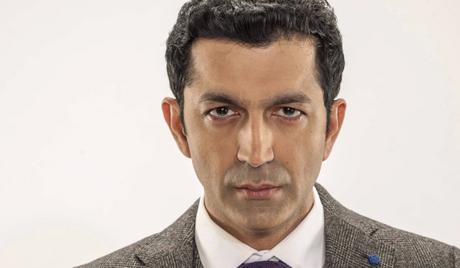 Kunal Khemu was born in Srinagar, Jammu and Kashmir. As a child, Kunal was on several TV shows and starred in a movie in 1993 called Sir, starring Naseeruddin Shah. Kunal also starred in several other movies as a child. Kunal debuted as an adult in 2005 in the film Kalyug, based on the pornography industry, which was a huge success. Kunal was praised for his double role in the 2007 film Superstar.