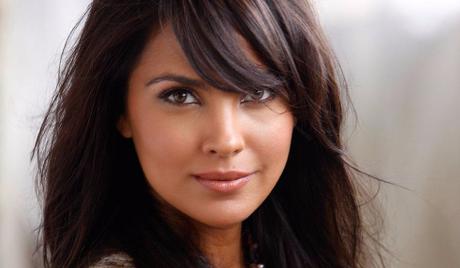 Lara Dutta was born in Ghaziabad, Uttar Pradesh. Lara was first a model, winning the Miss Universe 2000 Pageant in Cyprus.With Priyanka Chopra winning Miss World, and Dia Mirza winning Miss Asia Pacific, India won a triple-victory in the beauty pageant world in 2000. Lara debuted in 2003 in the film Andaaz, which won her the Filmfare Award for Best Female Debut. Since then, Lara has acted in a Telugu film, a Tamil film, and several other Hindi films, including Blue and Housefull. Lara was also nominated for an IIFA Award for Best Supporting Actress for her role in No Entry. Lara married tennis player Mahesh Bhupathi in February 2011, and in January 2012 Lara gave birth to a girl named Saira.