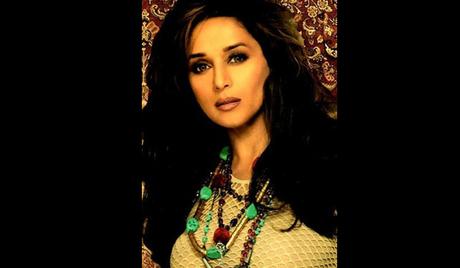 Madhuri Dixit, born in Mumbai, Maharasthra, is an considered one of Bollywoods leading actresses. Madhuri is best known for her performance in films such as Dil, Saajan, Dil To Pagal Hai, and Devdas. Madhuri has won six Filmfare Awards, including a Filmfare Special Award for being in the Indian film industry for twenty-five years. In October 1999, Madhuri married Shriram Nene, a cardiovascular surgeon practicing in Denver, USA. They have two sons, Arin and Raayan. Madhuri is passionate about the preservation and conservation of the endangered Asian Elephant, and is the brand ambassador and patron for Emeralds for Elephants- a conservation project for the Asian Elephant. Madhuri Dixit was awarded the National Citizen’s Award in 2001. This award recognizes excellence in various activities affecting national life. Madhuri Dixit has also been a judge on television shows - Nach Baliye and Jhalak Dikhhla Jaa