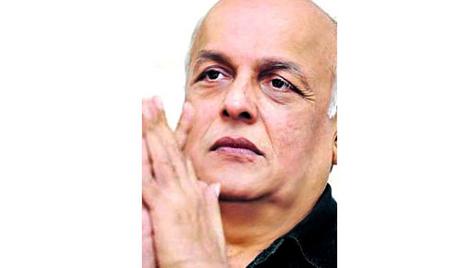 Mahesh Bhatt, born in Mumbai, is a director, producer, and screenwriter. Mahesh debuted as a director at age 21 with the film Sakat in 1970. His first film of critical acclaim was Arth in 1982, which won a Filmfare Award for Best Screenplay. Mahesh has won two other Filmfare Awards for Best Story for the films Saaransh and Zakhm. He has also won two National Film Awards. Mahesh married Lorraine Bright (who changed her name to Kiran Bhatt) when he was 20, with whom he had two children, Pooja and Rahul Bhatt. After they divorced, Mahesh married Soni Razdan, with whom he has two daughters, Shaheen and Alia Bhatt.