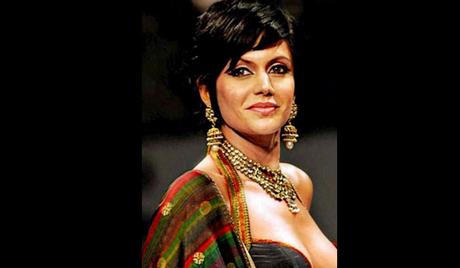 After debuting in Shanti, Mandira also had a supporting role in the 1995 film Dilwale Dulhania Le Jayenge. Mandira has also been in several TV shows, and has hosted comedy shows such as Laughter Knights, as well as being a presenter on several cricket shows. Mandira married Raj Kaushal in February 1999, and she gave birth to a boy they named Vir in June 2011.