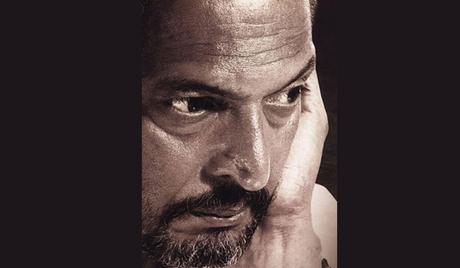 Vishwanath “Nana” Patekar was born in Murud-Janjira, Maharashtra. After debuting in the film Gaman in 1978, Patekar starred in several smaller films until he broke through into Bollywood with the 1990 film Parinda, for which he won the National Film Award for Best Supporting Actor. Patekar went on to win two other National Film Awards, for Best Actor in the 1995 film Krantiveer, and Best Supporting Actor for the film Agni Sakshi in 1997. Patekar has also won, four Filmfare Awards, and is the only actor to have won an award for Best Actor, Best Supporting Actor, and Best Villain at the Filmfare Awards. Apart from acting, Patekar also turned director in 1991 for the film Prahaar: The Final Attack, which he starred in alongside Madhuri Dixit. He was also awarded an honorary Captain’s rank from the Indian Army for the training he underwent for his role in Prahaar. Nana was previously married to Neelakanti Patekar, with whom they have a son Malhar. “Nana Patekar is also known for the generous donations he makes for the poor and the needy.” He received the honorary Captain’s rank from the Indian Army after he had undergone training for his role of that of an army personnel in his own film ‘Prahar’.