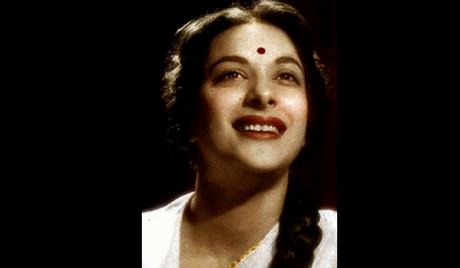 Nargis was born Fatima Rashid in Calcutta in 1929. Debuting in films at the age of 6 in the 1935 film Talashe Haq where she first used her stage name of Nargis, which means the flower, Narcissus. Since her debut, Nargis rose to fame over the years, starring in famous roles in films such as Barsaat, Deedar, and Raat Aur Din for which she won the National Film Award for Best Actress. Nargis is best known for her role in the 1957 film Mother India, which was nominated for an Oscar, and for which she won the Filmfare Best Actress Award. Nargis married fellow Mother India co-star Sunil Dutt in 1958, with whom she had three children, Sanjay Dutt, and daughters Priya and Namrata. Nargis died in 1981 from pancreatic cancer, after which the Nargis Dutt Memorial Cancer Foundation was established by Sunil Dutt in her memory.