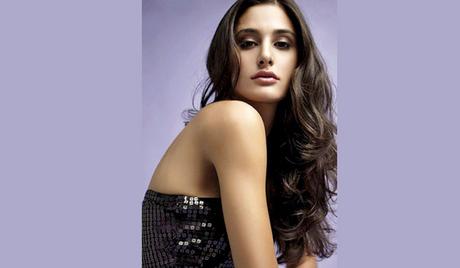 Nargis Fakhri was born in New York City to a Czech mother and Pakistani Father. After appearing in America’s Next Top Model in 2004, Nargis also posed for the Kingfisher Swimsuit Calendar in 2009. Nargis made her debut in 2011 in the film Rock Star alongside Ranbir Kapoor, for which the two won the Star Plus Hottest Pair Award. The film was also nominated for several awards at the IIFA Awards and Filmfare Awards in 2012. Nargis enjoys cooking, meditation, and yoga.