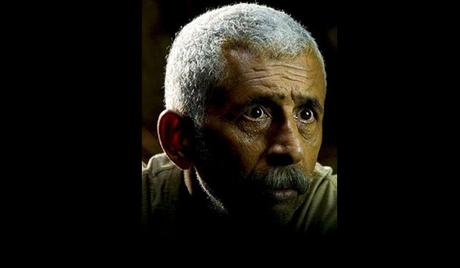 Naseeruddin Shah, born in Uttar Pradesh, began his career in acting on the stage before moving into film. Shah debuted in 1975 in the film "Nishant." Shah has won three National Film Awards, an IIFA Award, and also has won three Filmfare Awards while being nominated for seven more Filmfare Awards.

In addition to being involved in Hindi cinema, Naseeruddin Shah is well respected in the theatre community, having starred in many stage productions. Through his nearly 40-year career, Shah has been in countless films, including "Aakrosh," "Krrish," "Raajneeti," "Iqbal," and many more. Shah starred as Captain Nemo in the Hollywood comic book adaptation "The League of Extraordinary Gentlemen" alongside Sean Connery. Shah married Ratna Pathak Shah in 1982, and they have two sons.