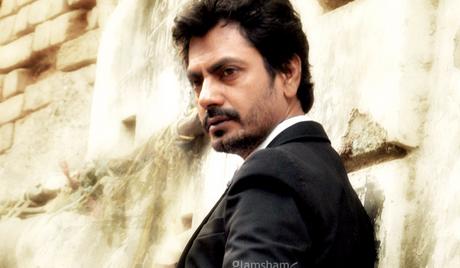 Nawazuddin Siddiqui is an Indian film actor who is from Budhana a small town of Muzaffarnagar district in Uttar Pradesh. His younger brother Shamaas Nawab Siddiqui, is a director. Nawazuddin Siddiqui graduated from the The National School of Drama (NSD), New Delhi in 1996. Nawazuddin Siddiqui is married and has a daughter named Zora who is two years old. Nawazuddin made his Bollywood debut in 1999, with a small role in Aamir Khan starrer, Sarfarosh. However, his breakout role was in Anurag Kashyap’s Black Friday which paved way for other powerful roles he got. Known for films such as Kahaani, Peepli Live and PATANG. Won the Best Actor award at the 12th annual New York Film Festival, for his role in the movie “Dekh Indian Circus”.