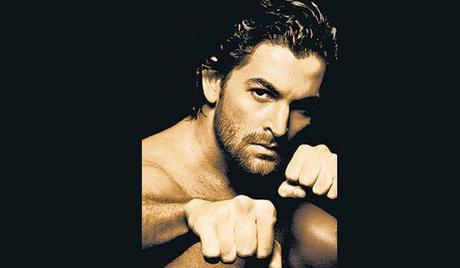 Neil’s adult debut in 2007 in the film Johnny Gaddaar earned him a nomination for the Filmfare Best Male Debut Award that year. Since then, Neil was also nominated for the Filmfare Best Supporting Actor Award for his role in the film New York, and his latest film 7 Khoon Maaf earned praise from critics. Neil Nitin Mukesh is the grandson of legendary singer Mukesh and the son of Nitin Mukesh. He was named Neil by Lata Mangeshkar after the astronaut Neil Armstrong as his father was a big fan of Neil Armstrong.