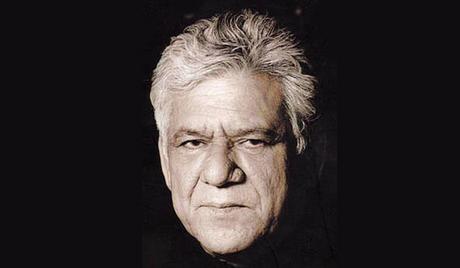 Om Puri, born in Ambala, has acted in the Indian, American, and British film industries since 1976. Puri debuted in 1976 in the film Ghashiram Kotwal, following which he went on to star in many critically acclaimed films including Aakrosh, Aardh Satya, and Maachis. Puri has also starred in several English language films, inluding East is East, City of Joy, and Charlie Wilson’s War. Om Puri won the Filmfare Lifetime Achievement in 2009, two National Film Awards, and is also an Honorary Officer of the Order of the British Empire. Puri is married to Nandita Puri, after a previous marriage to Seema Kapoor from 1996-2009. He is the finest example of Bollywood’s exemplary artistic and cinematic skills. Om Puri has received several International Awards for his acting. He is mainly known for his work in art films than in mainstream cinema. In 2004, he has received for his impressive service to British films, an Honorary Officer of the British Empire.