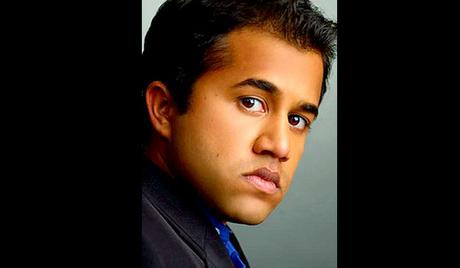 Omi Vaidya is an American-born Indian from Yucca Valley, California. Omi graduated from the Tisch School of the Arts at New York University with honors. After moving back to Los Angeles and playing in several minor roles in Hollywood, Omi broke into Bollywood after receiving a role in 3 Idiots. For his performance in 3 Idiots, Omi was nominated for Best Performance in a Comic Role as well as Star Debut of the Year at the 2010 IIFA Awards, of which he won the latter. Since then, Omi has been starring in several Hindi movies, including Desi Boyz and Players. Omi married Minal Patel in August 2009.