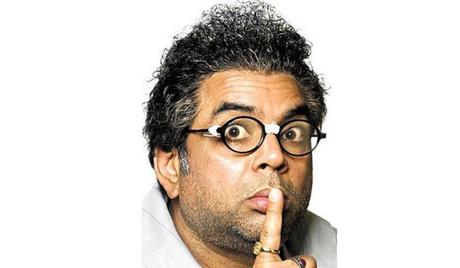 Paresh Rawal, an actor in Hindi and Telugu movies, was born in Ahmedabad. Rawal made his debut in the 1984 film Holi, and has starred in a long list of well regarded movies since then. Rawal has been nominated for five Filmfare Awards, out of which he has won three. He also won an IIFA Award for Best Comedian for his role in Hera Pheri in 2001. In 1994, Rawal was also awarded a National Film Award for Best Supporting Actor for his role in Woh Chokri & Sir. Rawal has starred in countless other critically acclaimed, villainous and comedic roles over the last thirty years. Some of these roles came in famous films such as Sardar, Garam Masala, Chup Chup Ke, and many more. Rawal is married to Swaroop Sampat, the 1979 Miss India winner, and together they have two sons.