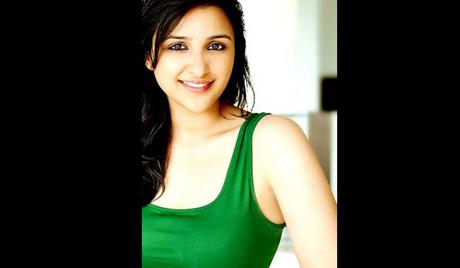 Parineeti Chopra, the cousin of Priyanka Chopra, was born in in Ambala, Haryana. Parineeti never intended to pursue acting, and studied finance in the United Kingdom. After returning to India when her education was completed, Parineeti ended up working at Yash Raj Films as a publicist before making her Bollywood debut in the film Ladies VS Ricky Bahl in 2011. For her debut role, Parineeti won Best Female Debut and was nominated for Best Supporting Actress at the Filmfare Awards, as well as winning Star Debut of the Year and Best Supporting Actress at the IIFA Awards.