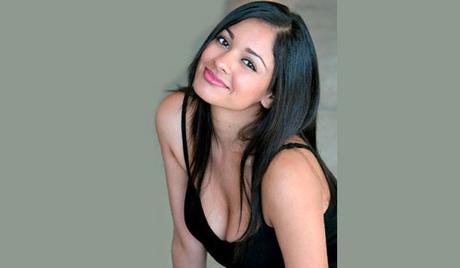 Pooja Kumar, born to Indian parents in St. Louis, USA, is an actress, VJ, and model. After being crowned Miss India USA in 1995, Pooja went on to debut in the Tamil film Kaadhal Rojave in 1997, which due to delays was only released in 2000. Pooja is trained in several styles of Indian dance, including Kathak, Bharatnatyam, and Kuchipudi. Pooja has also been a newsreader on the television show Namaste America, as well as a VJ on Channel V. She has also acted in several well-known commercials. Pooja has acted in several Tamil and Hindi films, most recently Vishwaroop alongside Kamal Hassan and Rahul Bose.