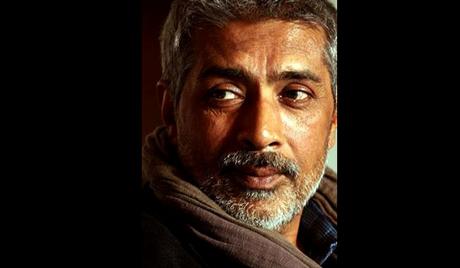 Prakash Jha, a director well known for his politically and socio-politically motivated films, was born in Bihar. While Jha went to college to earn a B.Sc in Physics, he ended up dropping out after one year and took up painting before filmmaking caught his eye. Early in his career, Jha would make independent documentaries such as Faces After Storm in 1984, which while banned by the Indian Censor Board, later won a National Film Award for Best Non-Feature Film. Jha made his feature film debut in 1983 with the film Hip Hip Hurray, and first gained widespread recognition in 1984 with the film Damul. Damul won the National Film Award for Best Feature Film, as well as the Filmfare Critics Award for Best Film. Jha has won several other National Film Awards, mostly on films dealing with social issues, such as Gangaajal in 2003. Jha’s more recent films, including Raajneeti in 2010 and Aarakshan in 2011, have consistently been politically charged, and have gained critical and commercial recognition. Jha was previously married to actress Deepti Naval, with whom he has an adopted daughter, Disha.