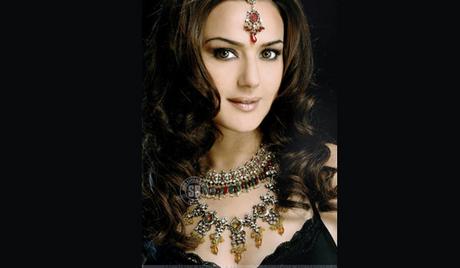 Preity Zinta is an actress in Hindi, Telugu, Punjabi, and English films. Preity has won two Filmfare Awards, three IIFA awards, as well as two awards for her English-language independent film Heaven on Earth. After winning a Filmfare Award for Best Female Debut for Dil Se, Preity won critical acclaim for roles in films such as Kya Kehna, Chori Chori Chupke Chupke, Kal Ho Naa Ho, and Koi…Mil Gaya. Preity is also the first recepient of the Mind of Steel Award at the Red and White Bravery Awards for standing up to the Mumbai Underworld. Preity is the UNAIDS Goodwill Ambassador to India, as well as the brand ambassador of the Loomba Trust - an organization for the welfare of widows and children. In 2008, Preity acquired ownership rights to the Indian Premier League team Kings XI Punjab, who she supports passionately.