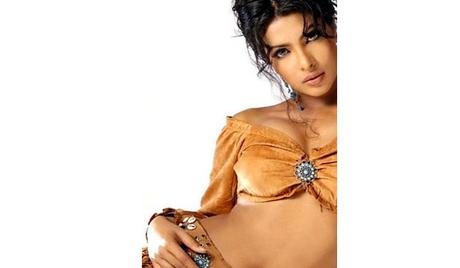 Priyanka Chopra, born in Jamshedpur, Jharkand, is an actress, singer, as well as a former Miss World. Being the daughter of two Indian Army physicians, Priyanka moved around in her youth, including several years in the USA. After coming second in the Femina Miss India contest behind Lara Dutta, Priyanka went on to win Miss World 2000, as well as Miss World Continental Queen of Beauty - Asia & Oceania. After her debut in the Tamil film Thamizhan, Priyanka went on to star in movies such as Andaaz, Aitraaz, Krrish, Fashion, and Kaminey. Priyanka is the winner of a National Film Award for her role in Fashion, as well as four Filmfare Awards and three IIFA Awards.