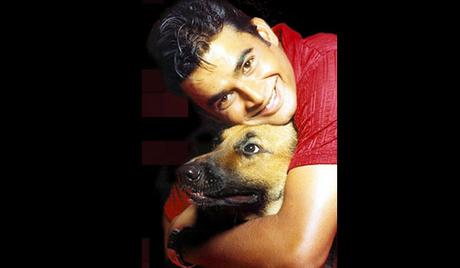 Madhavan was born in Jamshedpur, Jharkhand. Madhavan’s film debut was in an English-language film titled Inferno in 1997, following which he landed a role in a Kannada film titled Shanti Shanti Shanti. In 2003 Madhavan was nominated for the Filmfare Best Tamil Supporting Actor Award for his role in Anbe Sivam. He later won the same award in 2004 in the movie Aayutha Ezhuthu. Madhavan was later nominated for a Filmfare Best Supporting Actor Award for his role in 3 Idiots in 2009. Madhavan married Sarita Birje in 1999, and their first son Vedant in August 2005. In June 2006, he was voted as the “cutest male vegetarian” by an online poll conducted by the NGO (PETA). In July 2006, Paradox Studios Limited launched a new game compatible with Mobile phones, with Madhavan as the lead character. The company released two mobile game titles namely Madhavan MIG and Madhavan featuring Madhavan as their lead character.