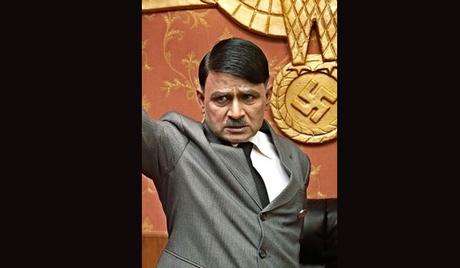 Raghubir Yadav is an Indian stage, film and television actor, music composer, singer and set designer born in Jabalpur, Madhya Pradesh. He made his film debut with Massey Sahib (1985) in which Yadav played the title role. Winner of many awards, including 3 National Film Award and 2 Filmfare Critics Award as well as IFFI, Silver Peacock Award for best actor and FIPRESCI Critic’s Award.-Has starred in over 110 plays and 4500 shows over the course of his career. Well known for acting in films such as Arjun Pandit,Chacha Chaudhary, Lagaan, and Water. Raghubir Yadav is the only Indian actor who received the prestigious Silver Peacock Best Actor Award at the 1987 International Film Festival of India.