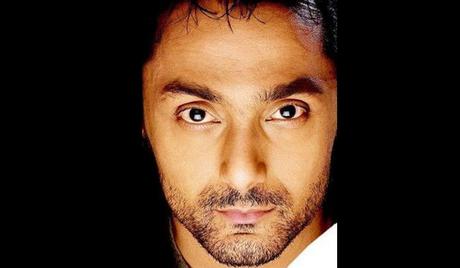 Bose started his career on stage and on TV before moving into film in 1994, starring in a Hinglish film titled English, August, which gained international recognition and won awards at international film festivals. Since then Rahul has been in several mainstream films, including Jhankaar Beats and 15 Park Avenue (an Indian film in English). Bose is known to be very charitably active, involved with several NGOs, and became the first Indian Oxfam global ambassador in 2007.