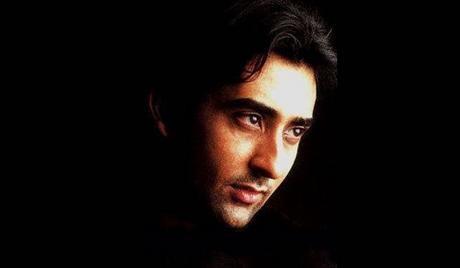 Rahul debuted in Bollywood in the blockbuster 1947 Earth, for which he won the Filmfare Best Male Debut Award in 1999. Rahul has since acted in several other Hindi films, as well as an English film titled 3AM in 2001. Rahul has also been an advocate of PETA in the past, appearing in an campaign to protect elephants and birds.