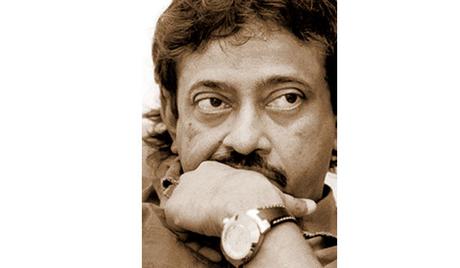 Ram Gopal Varma, commonly referred to as RGV, is a director, screenwriter, and producer of Tamil, Telugu, and Hindi films. After dreaming of joining the film industry for many years, RGV got his chance when he directed the Telugu film Siva in 1989. The film was a hit, and the Hindi remake, Shiva was just as popular. RGV is also well known for his ‘Indian Gangster Trilogy’ - Three movies related to the Mumbai underworld. Satya in 1998 (which won six Filmfare Awards), Company in 2002 (which won 7 Filmfare Awards), and D in 2005. Well recognized in many genres of Indian cinema, RGV has proven himself a talented director in the Tamil, Hindi, and Telugu film industries.