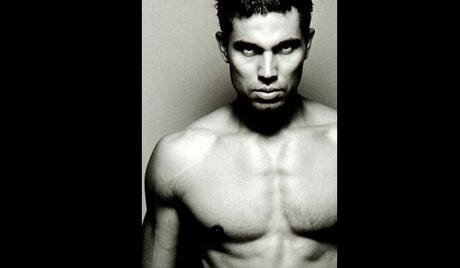 Randeep Hooda was born in Haryana to parents Aasha and Ranbir, a social worker and a doctor respectively. Randeep broke through into the film industry in 2001 in his role in Monsoon Indian, where he played an NRI. Since then he has been in several prominent films such as D, Once Upon a Time in Mumbaai, and Saheb Biwi Aur Gangster for which he was nominated for the IIFA Award for Best Supporting Actor.