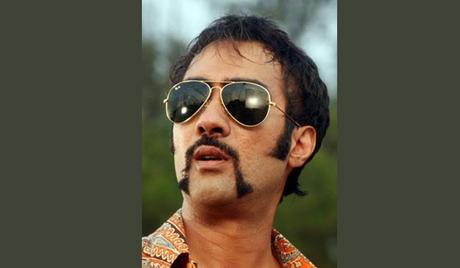 First beginning his career as a VJ, Ranvir debuted in Bollywood in the film Ek Chhotisi Love Story in 2003. He has starred in other well-recognized films such as Bheja Fry in 2007, and Mithya in 2008. Ranvir married Konkona Sen Sharma in September 2010, and the couple had their first child in March 2011.